Session 1A at the EUROCALL 2017 conference at the University of Southampton was devoted to LINGUACUISINE: An App for Learning European Languages and Cuisines. Paul Seedhouse, Rob Comber and Phil Heslop from Newcastle University presented a paper outlining the key features of this European (Erasmus +) project, and describing the co-design work being carried out. Attendees were also shown some previews of the way that the app will look when released for general use next year. 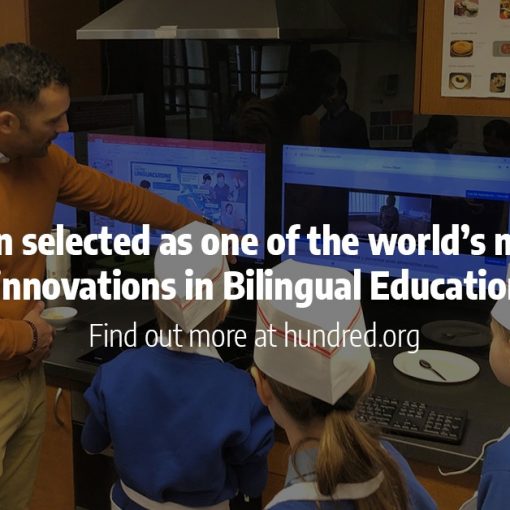 Finally, we can report that our Linguacuisine app is available from Apple. Packed with the Linguacuisine features we know and love, this […] 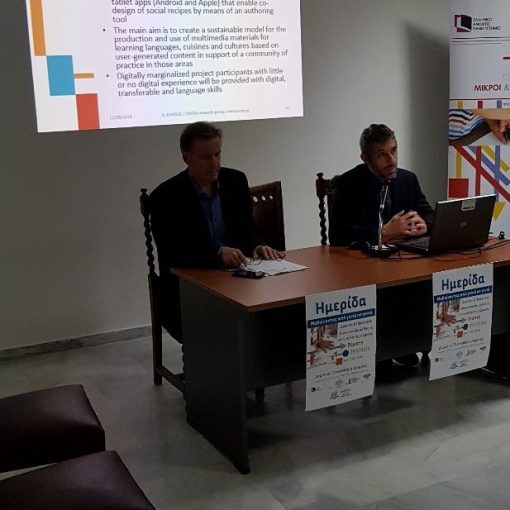 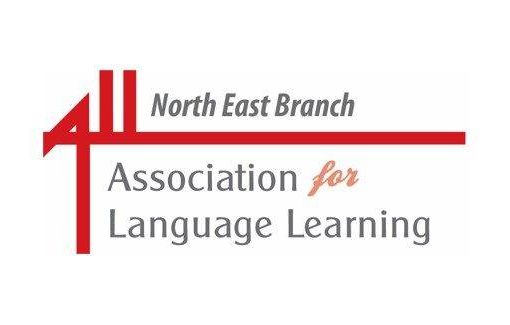